Water pollution is the contamination of water bodies, usually as a result of human activities. Water bodies include for example lakes, rivers, oceans, aquifers and groundwater. Water pollution results when contaminants are introduced into the natural environment. For example, releasing inadequately treated wastewater into natural water bodies can lead to degradation of aquatic ecosystems. In turn, this can lead to public health problems for people living downstream. They may use the same polluted river water for drinking or bathing or irrigation. Water pollution is the leading worldwide cause of death and disease, e.g. due to water-borne diseases.

The causes of water pollution include a wide range of chemicals and pathogens as well as physical parameters. Contaminants may include organic and inorganic substances. Elevated temperatures can also lead to polluted water. A common cause of thermal pollution is the use of water as a coolant by power plants and industrial manufacturers. Elevated water temperatures decrease oxygen levels, which can kill fish and alter food chain composition, reduce species biodiversity, and foster invasion by new thermophilic species.

The most common pollutants are: 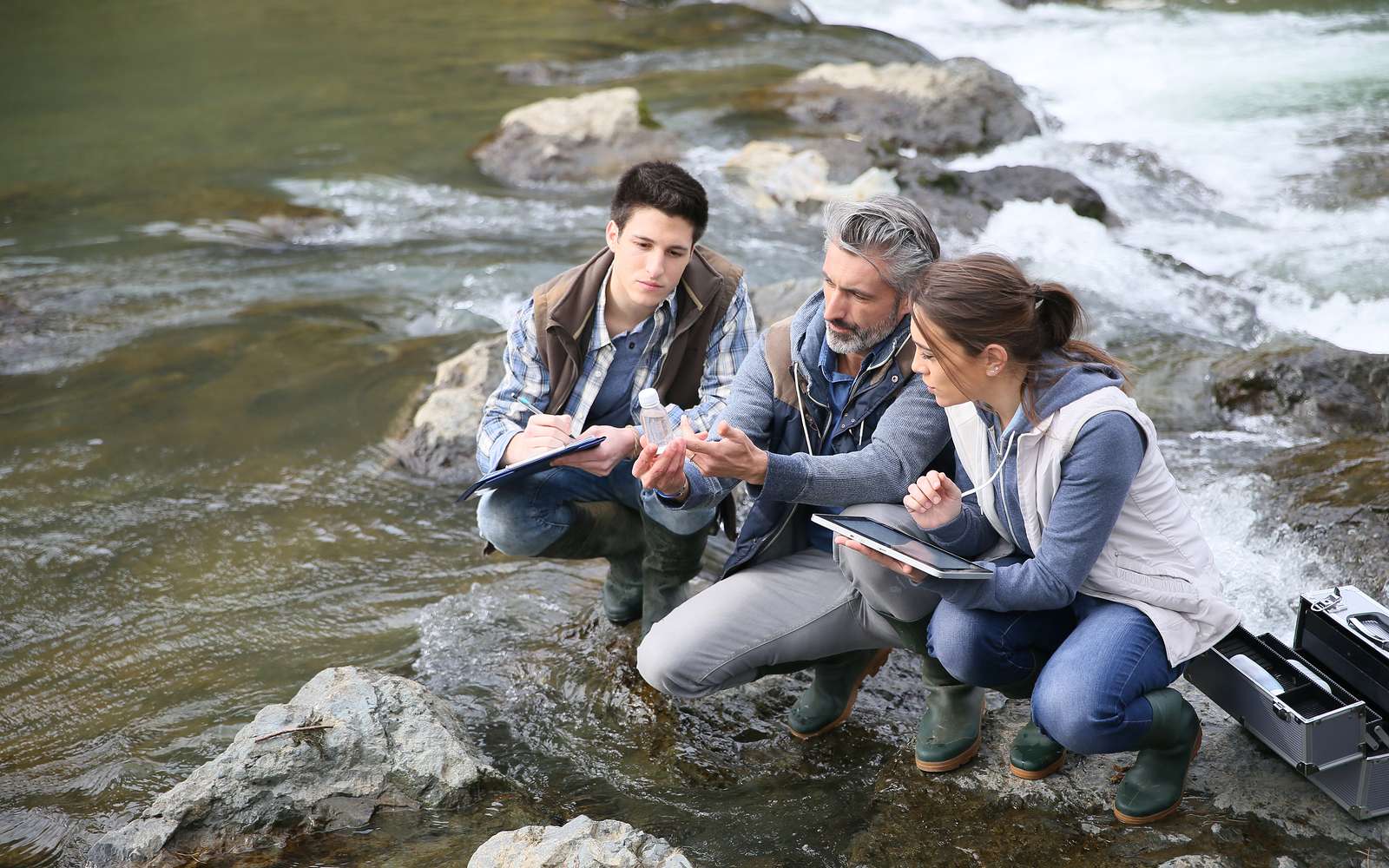 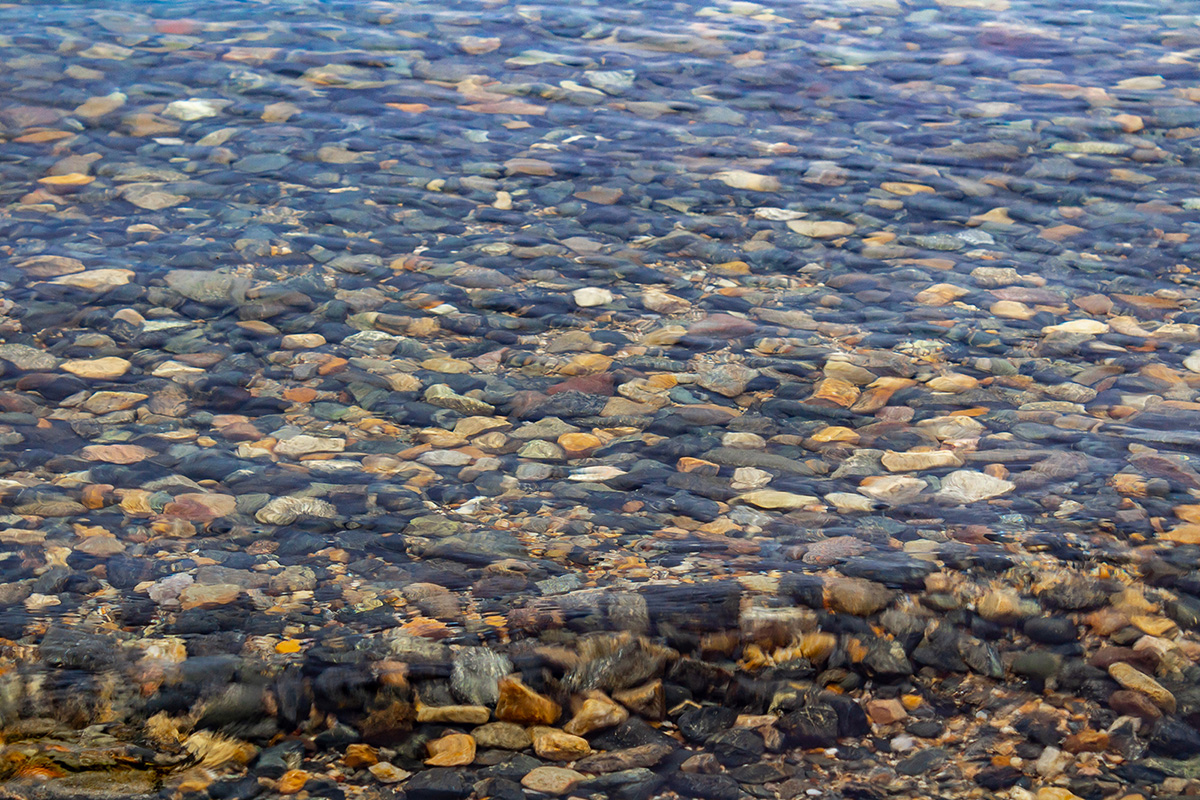 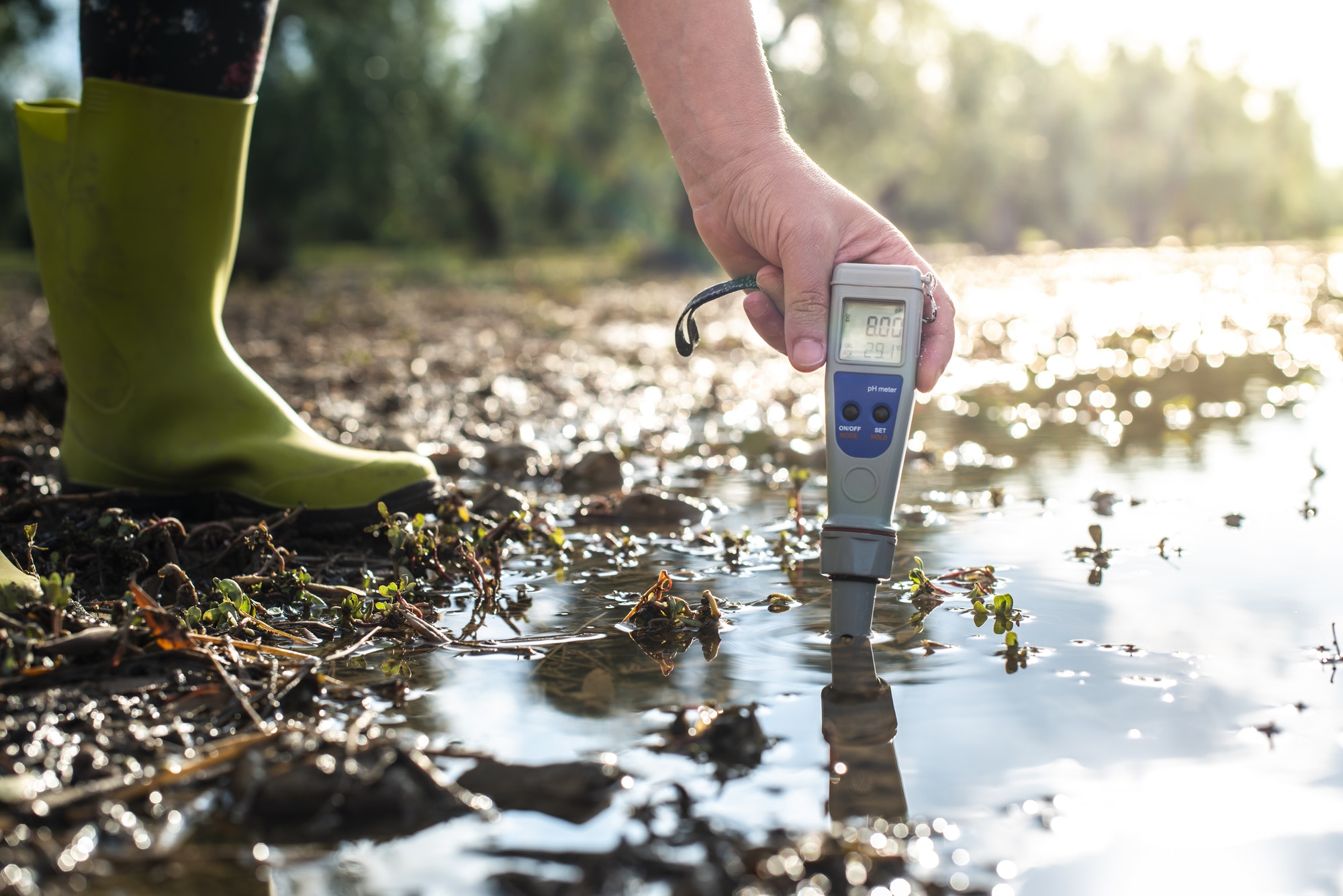 Call us or write for a free consultation